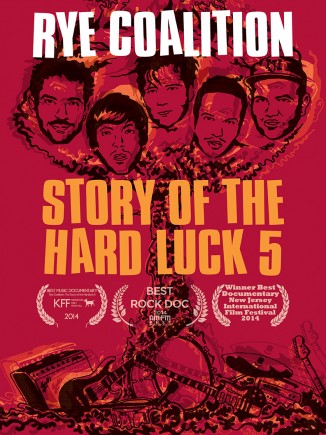 I’ve had a lot of requests to screen the movie. This is pretty much a solo operation, so if you’d like to help me organize a screening, contact me at  theryecoalition@gmail.com